Our team is composed of good corporate citizens who are infused with community spirit, with a sense of responsibility for community and nature. The goal of keeping Yavapai County beautiful while bringing sustainable growth to the area is what brought the group together. 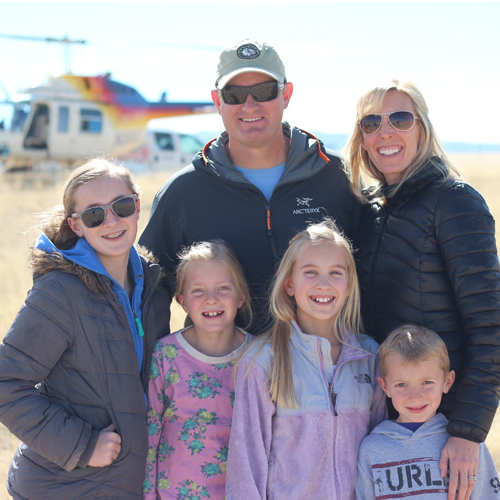 Jason Gisi has lived in Prescott since 1996. He is married with four beautiful children.  Gisi is a current board member of the Arizona Central Partnership and Prescott Chamber of Commerce.

Rick is a native, 3rd generation Arizonan, who lives in Phoenix. He has one daughter, along with a grandson. Rick has worked in the tri-city area since 1999.

Benny is a native Prescottonian of 27 years, with his family having lived in the tri city area since 1938. He is married with no children at present.

Stuart Swanson’s family moved to Arizona in 1980. He is married with four children. Stuart currently lives in London, but his family has maintained a residence in Prescott at Iron Springs since 1981, as well as in Phoenix, AZ; where he visits frequently. 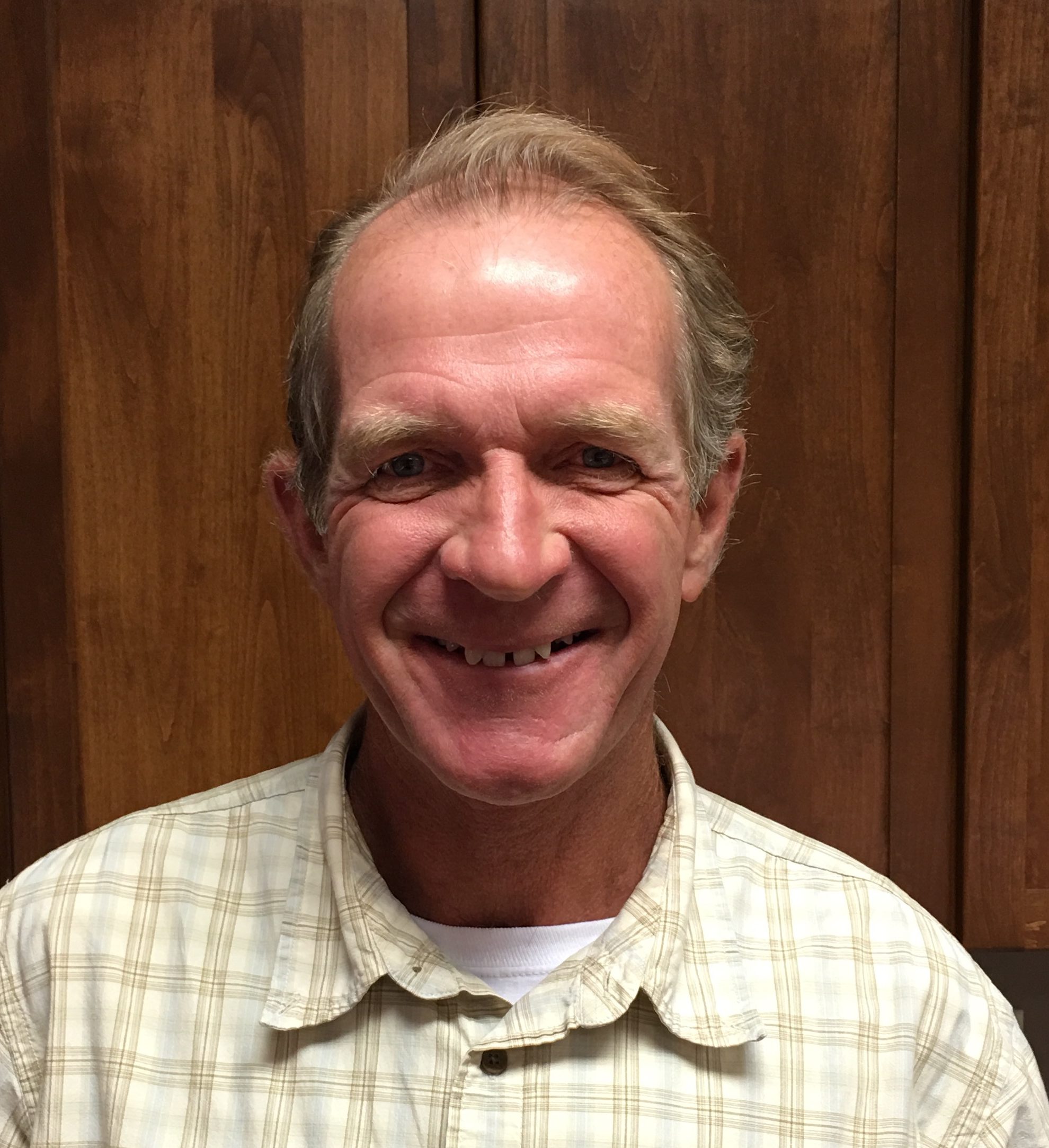 Tom Wilson is a California native whose family has been in agriculture for over 90 years.  He is single and lives in Riverside, California. Tom is a long time friend of the Swanson family.

Debbie is a native Arizonan, currently residing in Prescott. She is the proud parent of a son and daughter and the sister to four incredible brothers, all of which were raised in the real estate and development industry.